“The secret to being soundly grounded and yet fabulously out of this world? Infinite talent, a social conscience and long legs.”

On a sunny Monday in July, I loaded up my car and headed to Santa Monica’s Milk Studios where I would spend the day working with Shirley MacLaine.  Excited, yes. Nervous, definitely!  It turns out I was not alone since everyone on the shoot was anxious/excited to meet the infamous Shirley.  She arrived in a flurry with her dog and publicist and once settled we all got down to the business of prepping for Elle Magazine’s Women in Hollywood shoot.  Shirley, wanting to keep it simple, requested minimal makeup from Lottie and declined a manicure.  While Rob, the hairstylist, dutifully attended to her coiffure, I came prepared with an armload of shirtings for her to try on.
Shirley kindly complimented me on my outfit,
and then proceeded to grab my semi-sheer top and lift it up.
“What’s under here?”
That would be my stomach, yes.
“Did you dance?”
Not since I took tap at 12 years old (thinking to myself…)
Felt up by Shirley Maclaine,
that would be my claim to fame….
Shirley was mesmerizing to watch.   At almost 80, she worked the camera like the starlet she was and still is.  We took breaks during the shoot, where she would regale us with tales of her Rat Pack days– Frank and Dean, as told by an eyewitness; the movies for which she tried on countless costumes designed by Edith Head; and not eating lunch so she could be shot in a midriff-baring swim suit.
The day came to an end.  Shirley was happy, yet tired.  We looked through the pics together.  Thomas, the photographer, pointed out the strongest and Shirley was thrilled.
Afterwards, I helped her get dressed and said, “Shirley, it was a honor”.
She flashed that iconic smile and replied,
“Sweetie, I enjoyed working with you.”
Shirley Maclaine was being honored by Elle as a legend.
In this day of the vapid, disposable celebrity,
it was my honor to meet a
movie star. 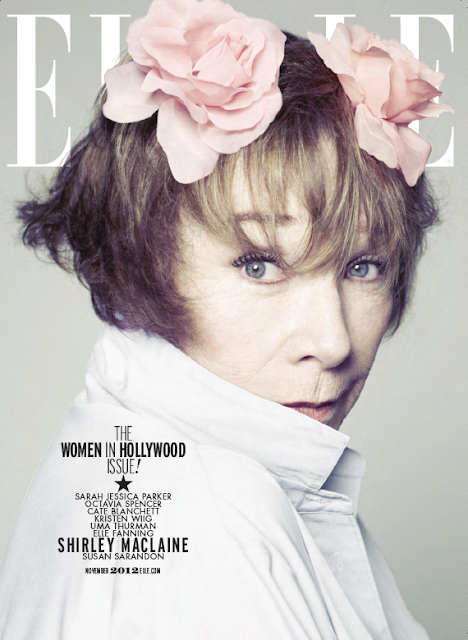 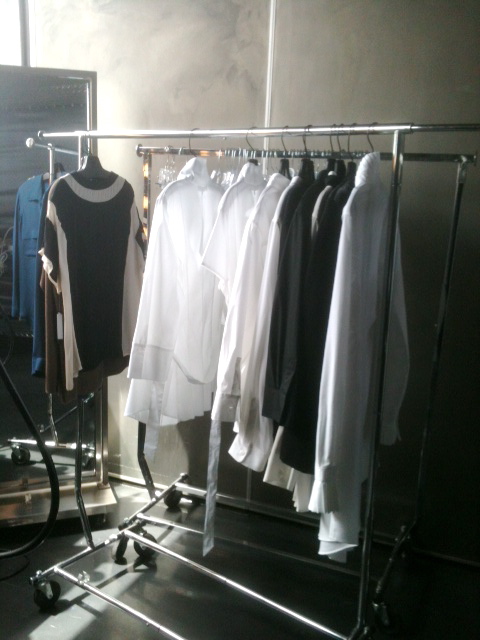 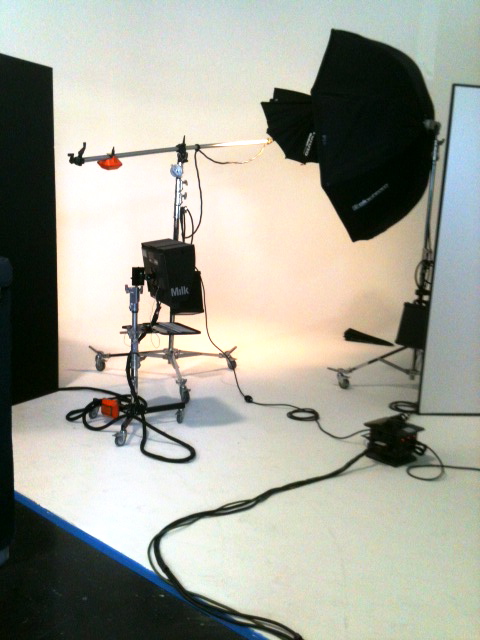 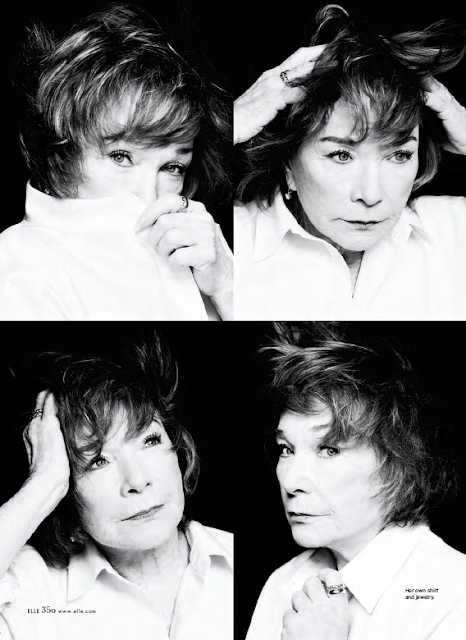 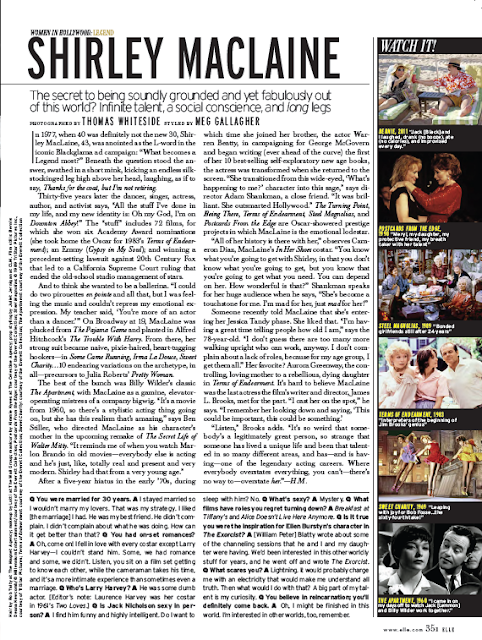 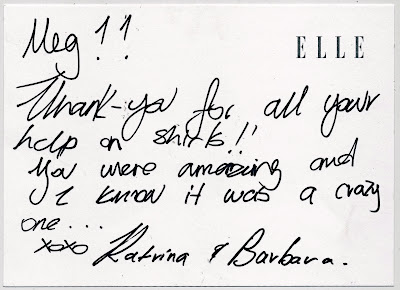 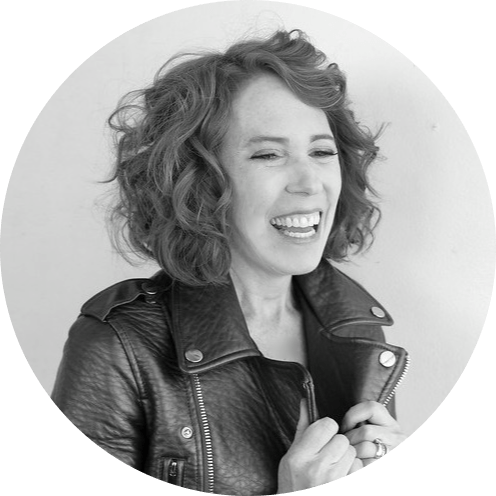 Outfit of the day while shopping for men’s styli

Sometimes, the rain takes us by surprise. Never le

How to wear Ugg Boots in 2023, a visual guide seri

So happy when my clients are happy! Thanks Megan f

Every year serves as a helpful marker for reflecti

#Get Your Social On:Follow Meg For Daily Fashion Inspiration

The Careerist High vs. Low 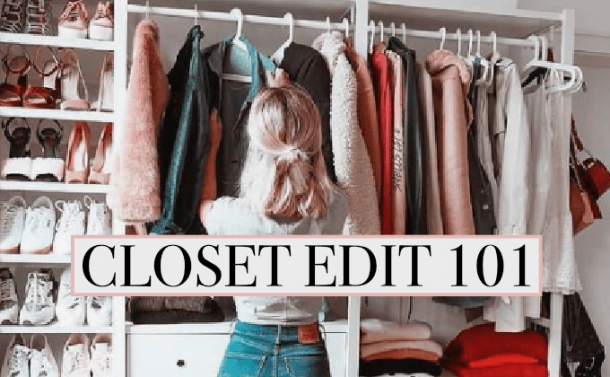